Eureka Tower is a 297m skyscraper located in the Southbank precinct of Melbourne, Victoria, Australia. Construction began in August 2002 and the exterior completed on 1 June 2006. The plaza was finished in June 2006 and the building was officially opened on 11 October 2006.

The project was designed by Melbourne architectural firm Fender Katsalidis Architects and was built by Grocon (Grollo Australia).

Philip Chun have developed a strong working relationship with the operations team and continues to provide building code advice and annual essential safety measures reports for the building. 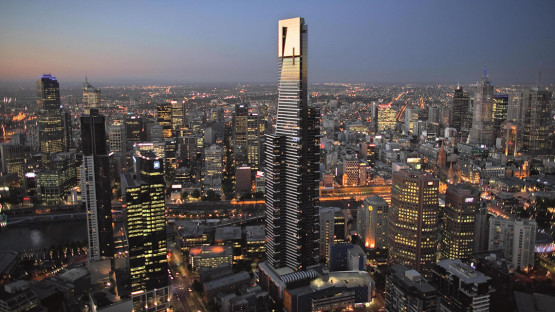